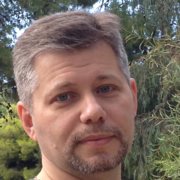 I am a highly experienced senior supply chain professional, specializing in procurement, sourcing, negotiating, logistics in the oil/gas, manufacturing and EPC market space. I have worked extensively with suppliers in Eastern Europe but like wise have experience with US, Canadian, western European, Chinese and Indian suppliers. I am also very experienced at greenfielding and reorganizing broken organizations and making them best in class.

To discuss your project with this Freelancer , create your brief.

We’ll connect you two when your job is posted.

Experience as a freelancer :

Countries i can cover : 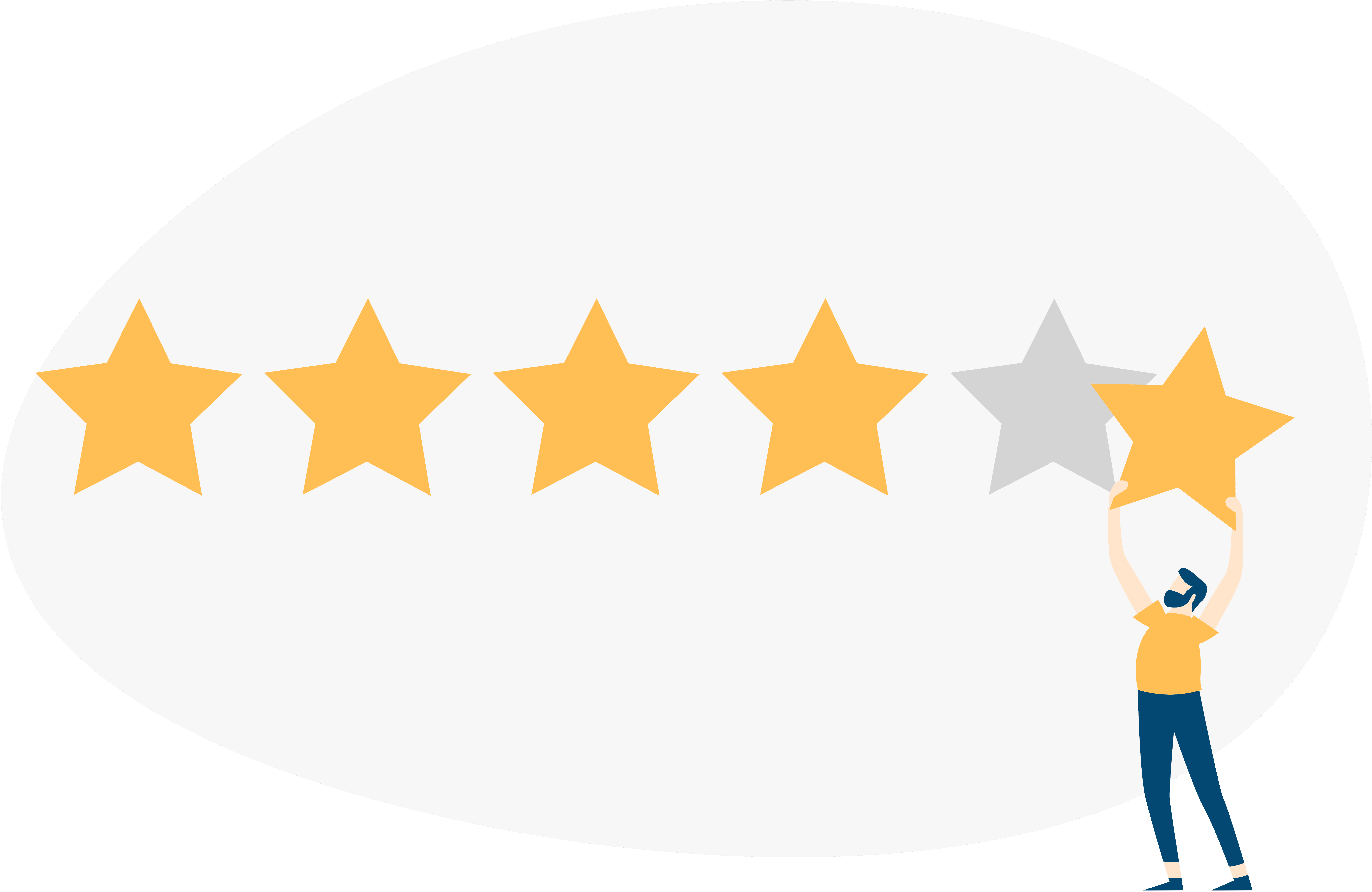 hasn't been Rated yet

I am a profession...